Futuristic Gadgets That Really Inspire you

These Futuristic Gadgets you see before you today, have bright chances of getting into production and easily available in real world in the future. All images and content are copyrighted to there respective owners , we only  listed best and  latest Futuristic/Concept Gadgets That Really Inspire you . if any images or content that you want to remove from list please e-mail us the image name and your Original  identity on [email protected] .

The most prominent design feature of aeon is a touchscreen that stretches over the full surface area of the phone, similar to BenQ-Siemens’s Black box concept phone [via engadget mobile] 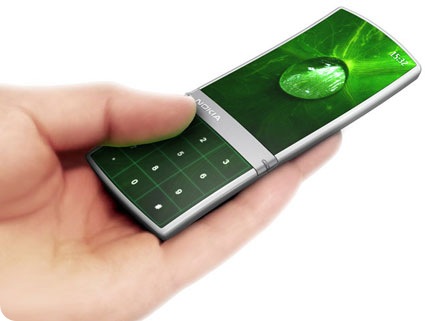 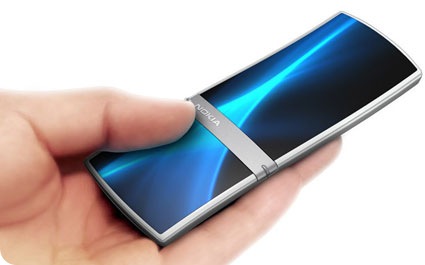 These concept virtual goggles don’t take into account any, you know, technology that actually exists, but I don’t really care. Maybe it’s the curves  [Blutsbrueder Design via Gizmodo]

Mobile Office of the Future

British designer James Mower has designed a MOBILE OFFICE that is basically a futuristic, glass-enclosed office on wheels with a trailer hitch. The office has built-in GPS, so you can tell clients where your office [via The Raw Feed ]

image credit [Mobile Office of the Future via The Raw Feed]

Touch screen, built in camera, scanner, WiFi, google map (hopefully google earth), google search, image search… all in one device. Like this way, when you can see a building through it, it gives you the image search result right on the spot. [via. petitinvention ] 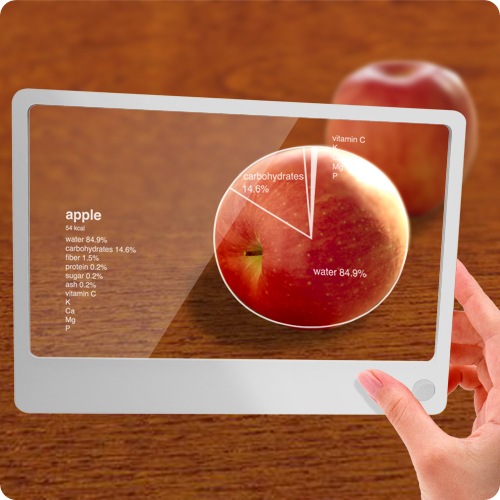 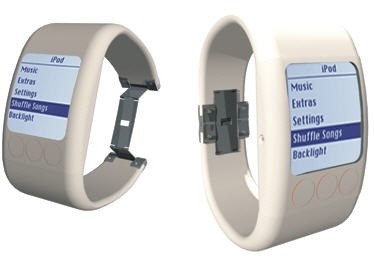 The clean Apple-esque look of the watch is enhanced by the lack of wiring between player and earphones, and the whole design looks like a sleek, efficient method of dealing with the increasing risk of misplacing the unit as the iPod gets smaller and smaller. [via..Product dose ]

It has a backlit LCD display and an omni-directional speaker. A choice of several colors of cloth for the speaker is proposed, fitting with the color of the LCD display.  [sequoia-studio via tuvie] 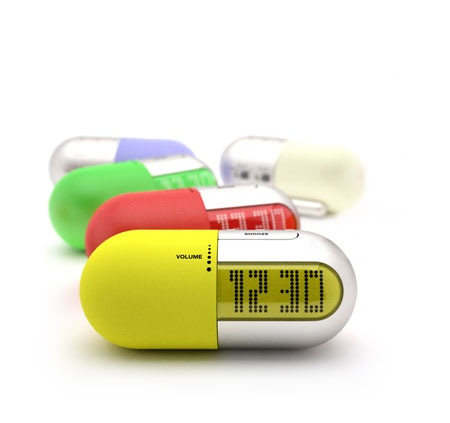 image credit goes to [via tuvie]

Arc Mouse, its latest wireless mouse instead and original design, which has the ability to fold for easier transport. Ingénieux non ? Ingenious  [via geekandhype] 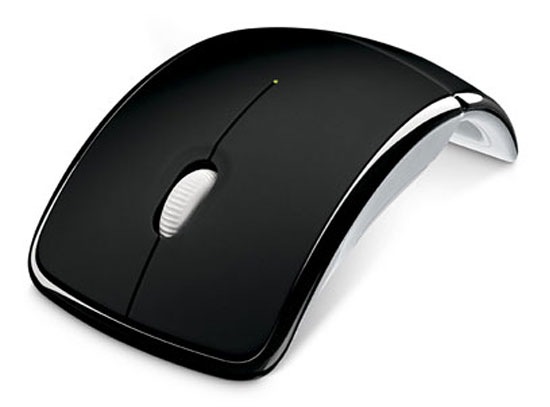 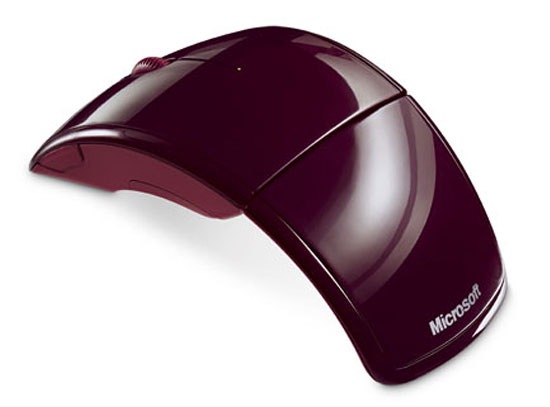 image credit goes to [via geekandhype]

Edifier E1100: A futuristic and his profile 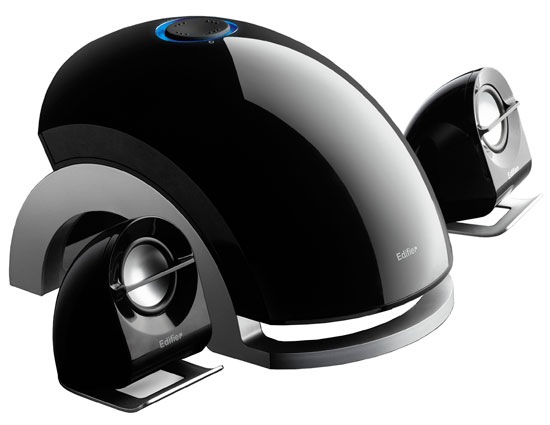 image credit goes to [via.. geekandhype] 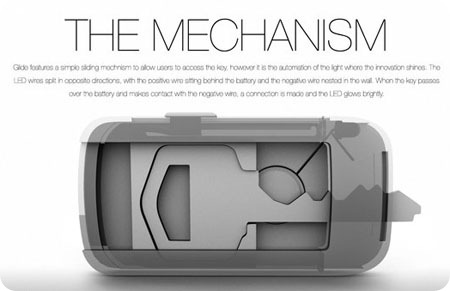 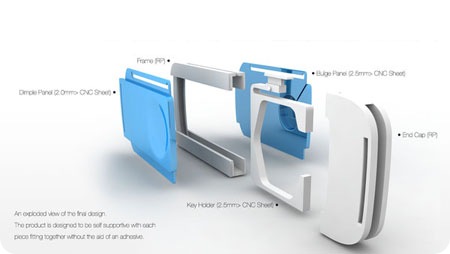 Image credit goes to [via tuvie]

beautiful ‘Pebble’ has been designed with many slots so that user can easily group their keys into categories such as car keys, home keys or office keys. It features a simple sliding mechanism so that you can quickly access the keys [via tuvie]

Mobl – Build Your Mobile Web Applications Faster Than Ever Before

The Best 10 Accounting Software for Accountants